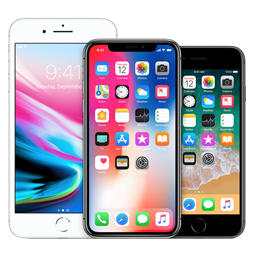 Apple has become the world’s first public company to be worth $1 trillion (£767bn).

The iPhone maker’s market value reached the figure in New York on Thursday and its shares closed at a new record high of $207.39.
Apple beat Silicon Valley rivals such as Amazon and Microsoft to become the first to hit the $1 trillion valuation.
Since the iPhone first went on sale in 2007, Apple shares have soared by 1,100% and have jumped almost a third in the past year.
The rise is even more astonishing – 50,000% – since the company first listed in 1980. That dwarfs the 2,000% increase for the S&P 500 index over the same period.
Apple traces its origins to the garage of co-founder Steve Jobs in 1976 and was initially best known for its Mac personal computers before its smartphone paved the way for the app economy. 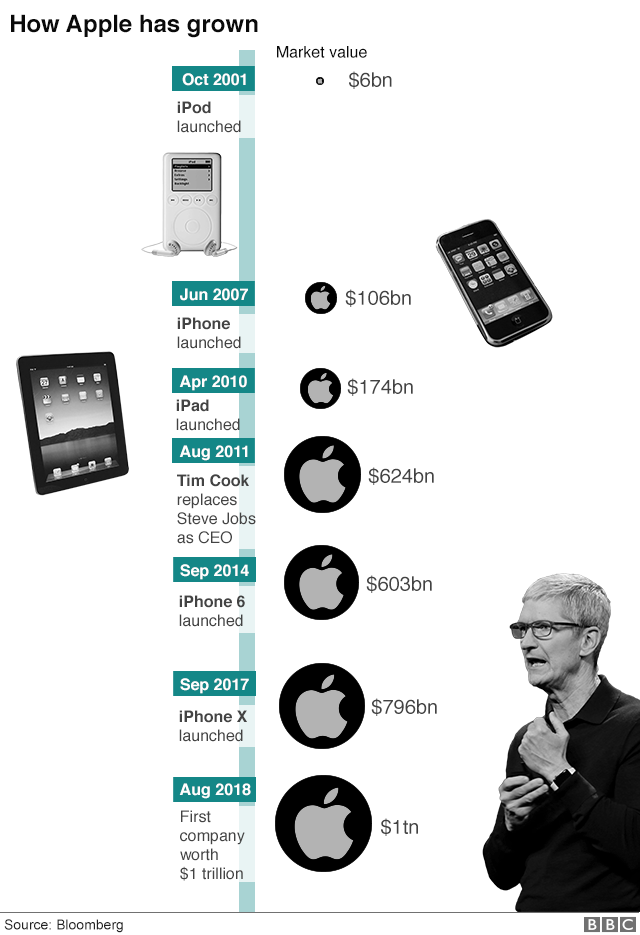 Call us today for your free, no-obligation consultation

We want you to be able to stay in touch with loved ones in Ukraine during this difficult time. We will be supporting our customers by refunding and crediting calls and texts made...
Learn more...

Mobile roaming charges in Europe: What you need to know

Three has become the latest big UK mobile operator to announce that it is going to start charging its customers extra for using their phones in Europe.
Learn more...

To put it simply, hybrid working is a flexible working model which allows employees to work from a variety of different locations.
Learn more...
1
1  GDPR Cookie Compliance
Privacy Overview

This website uses cookies so that we can provide you with the best user experience possible. Cookie information is stored in your browser and performs functions such as recognising you when you return to our website and helping our team to understand which sections of the website you find most interesting and useful.

Strictly Necessary Cookie should be enabled at all times so that we can save your preferences for cookie settings.

If you disable this cookie, we will not be able to save your preferences. This means that every time you visit this website you will need to enable or disable cookies again.